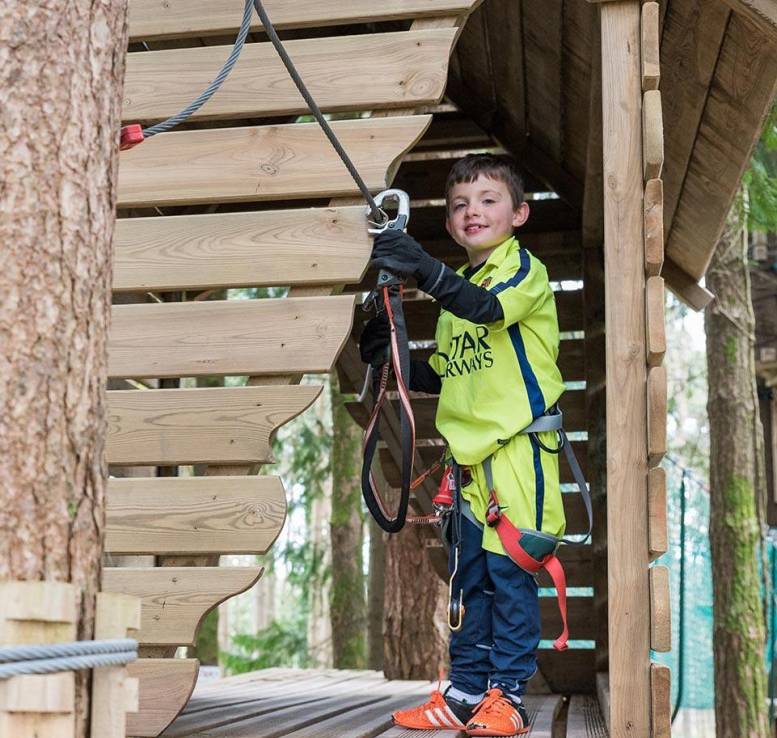 Zipit Farran Park is located in Farran Forest Park on the southern shore of Inniscarra lake in County Cork. It enjoys panoramic views of the lake and surrounding countryside. The 45 hectare forest once formed a mere fragment of the vast Farran Estate which was owned by a Captain Clarke, of tobacco products fame.

Farran Forest Park has ample car parking, toilets, and a playground. Other notable features include a wildlife enclosure and a large duck pond. The wildlife enclosure holds a small herd of red and fallow deer which can easily be viewed from the way-marked Enclosure Trail that skirts the boundary fence. The duck pond is home to duck species such as mallard, teal, widgeon, shoveler and greylag, white fronted, barnacle, snow and Egyptian geese. An old shooting lodge adjacent to the wildlife enclosure has been converted into a woodland ecology display centre.

Zipit Farran Park is only 20 minutes from Cork City and within walking distance of the National Rowing Centre, and a stone’s throw from a newly redeveloped children’s playground. 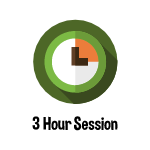 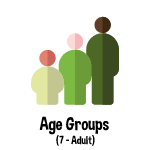 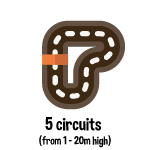 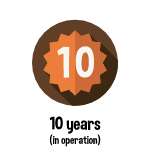 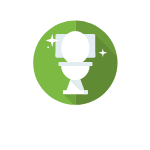 Toilets are located on site. 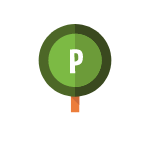 €5 contactless card only. No cash accepted.

You can also purchase a Coillte Access Card for unlimited access to any of the barrier controlled Coillte Forest Parks around the country for a one-year period at a cost of €40. http://websales.coillte.ie/ 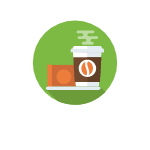 Our cabin shop sells a range of hot and cold drinks, crisps and chocolate bars. 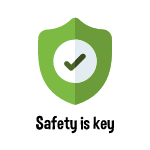 Magnets used in our safety mechanisms at Zipit Farran may interfere with the operation of pacemakers and ICD’s. We recommend you contact your doctor prior to booking with Zipit.

Wheelchair access is provided to our cabin at Zipit Farran. Other paths throughout the forest can be difficult to traverse.

We use cookies on our website to give you the most relevant experience by remembering your preferences and repeat visits. By clicking “Accept All”, you consent to the use of ALL the cookies. However, you may visit "Cookie Settings" to provide a controlled consent.
Cookie SettingsAccept All
Manage consent

This website uses cookies to improve your experience while you navigate through the website. Out of these, the cookies that are categorized as necessary are stored on your browser as they are essential for the working of basic functionalities of the website. We also use third-party cookies that help us analyze and understand how you use this website. These cookies will be stored in your browser only with your consent. You also have the option to opt-out of these cookies. But opting out of some of these cookies may affect your browsing experience.
Necessary Always Enabled
Necessary cookies are absolutely essential for the website to function properly. These cookies ensure basic functionalities and security features of the website, anonymously.
Functional
Functional cookies help to perform certain functionalities like sharing the content of the website on social media platforms, collect feedbacks, and other third-party features.
Performance
Performance cookies are used to understand and analyze the key performance indexes of the website which helps in delivering a better user experience for the visitors.
Analytics
Analytical cookies are used to understand how visitors interact with the website. These cookies help provide information on metrics the number of visitors, bounce rate, traffic source, etc.
Advertisement
Advertisement cookies are used to provide visitors with relevant ads and marketing campaigns. These cookies track visitors across websites and collect information to provide customized ads.
Others
Other uncategorized cookies are those that are being analyzed and have not been classified into a category as yet.
SAVE & ACCEPT